What will be happening for Project Sandbox 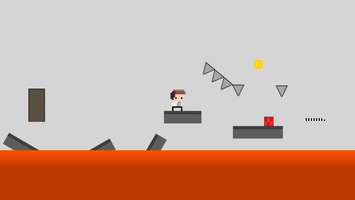 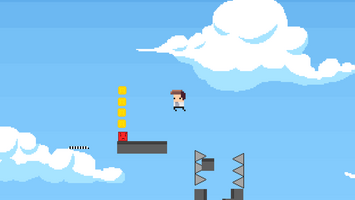 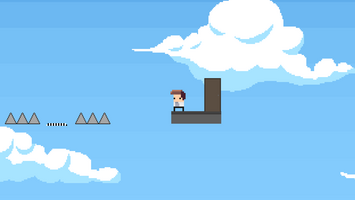 I just want to start off by saying a few things to help you understand what I will be releasing into the prototype before it's ready to head out to Early Access.

The game was a small project I did for the holidays, and for me, I think it was really well done. However, I will say myself that it is not complete. Bugs roam the game, little to no interactive items to use. Here's what I want to release before we go into Early Access:

There are more things to come, but for now, those are my main focuses.